(Padua, Italy 1980) is a choreographer, performer and producer. She studied Choreography and interpretation techniques at the Institut del Teatre in Barcelona, and worked with Roberto Castello, Erre que erre, Sol Picó, Toni Mira, Ribermúsica, La Veronal, Caterina and Carlotta Sagna, Marcel·lí Antunez, Carles Congost, CBK Amsterdam among others. In 2010, she co-founded Les filles Föllen, in essence a performance project, and she is part of the collective Espai Erre. She is currently living in France and starting her new project, Telma Ha.
She got into contemporary dance and completed her studies in Venice and Barcelona after being a professional rhythmic gymnast in Padua and with the Italian Team. She works on images and written languages to translate them to movement. Her dance creations are fresh, talkative, able to transmit the beauty and develop an irrational question in order to catch the attention and the senses of the viewer, following the desire to transmit the feeling of dancing to anyone. 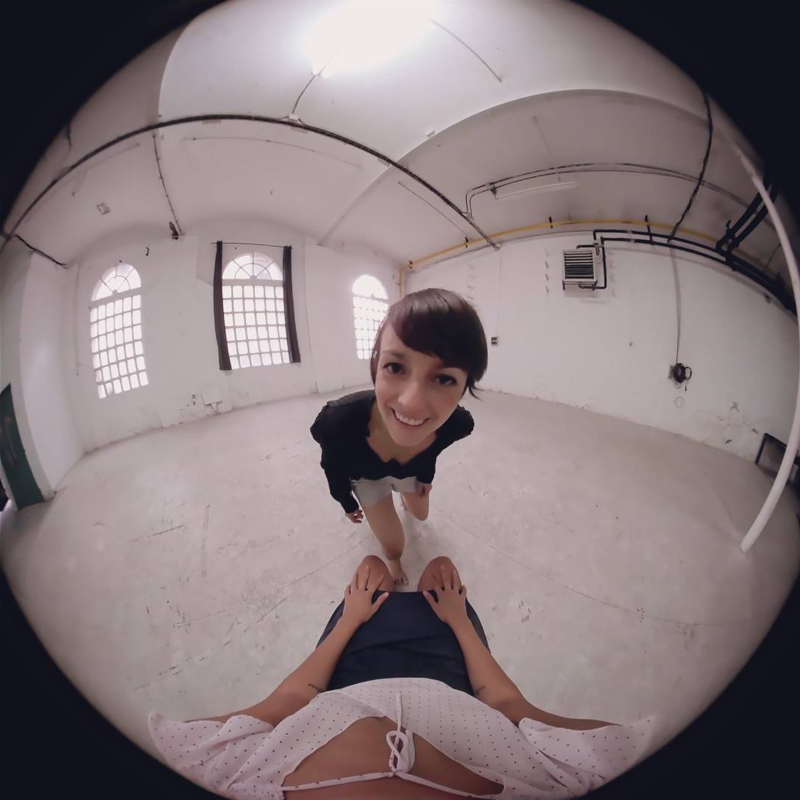 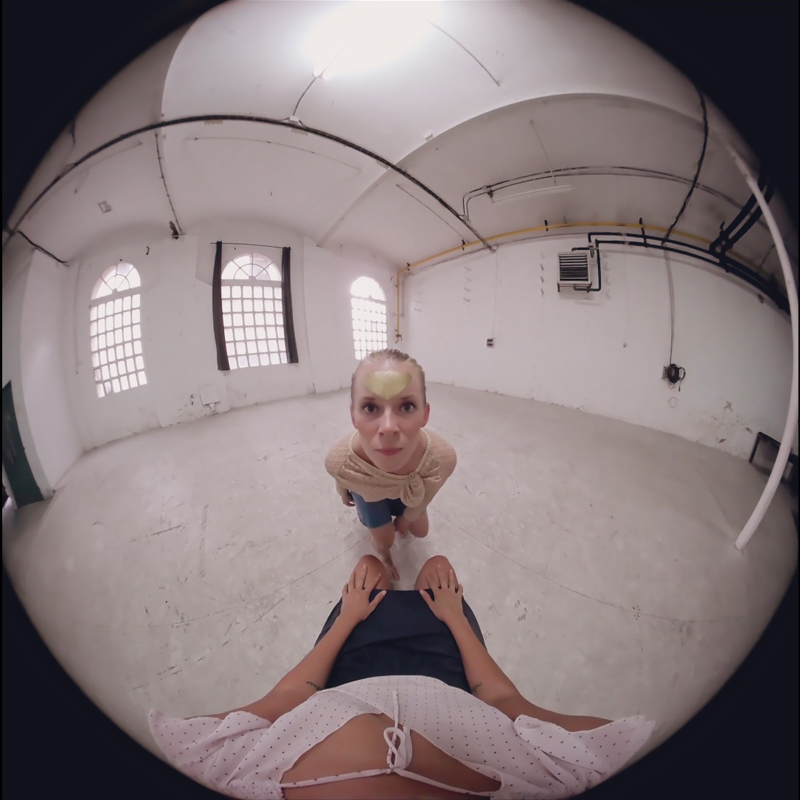 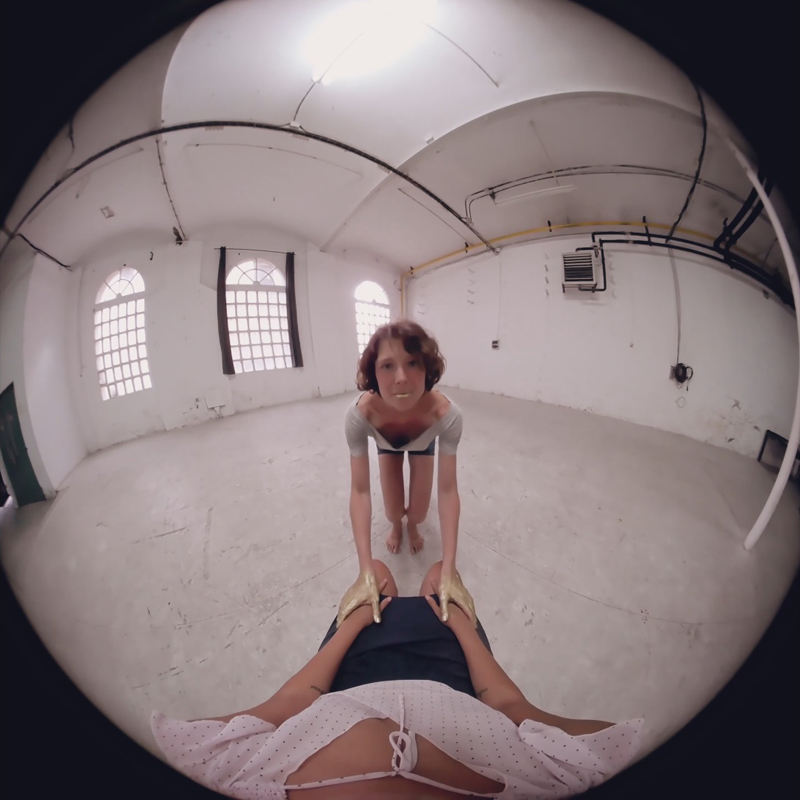